A few minutes from Rocamadour and the Périgord Noir, the Padirac chasm, the most famous in Europe, is a truly unique place. This natural cavity, 35 metres in diameter and 103 metres deep, has an underground river of 40-kilometre-long!

The source of many legends, this impressive cavity would have been, according to a popular tale, formed by the devil with a single blow of his heel  to challenge St Martin. Riding his mule, St. Martin is said to have leapt over the chasm and his mule left its footprint in the ground, which is still visible today.

After numerous expeditions, the chasm was inaugurated in 1899 and became very successful after part of the Paris World Fair was devoted to it.

Today, the visit to the chasm takes the visitor on a 500-metre journey to the Great Dome room, whose vault rises to 94 metres, one of the most impressive in Europe.

Discover all the places 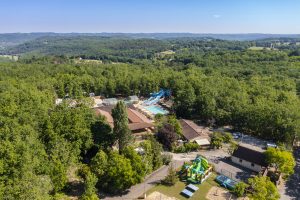 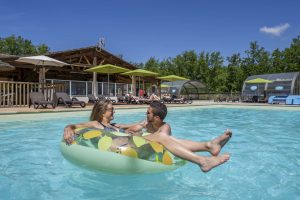 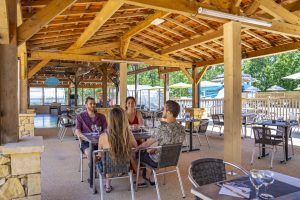 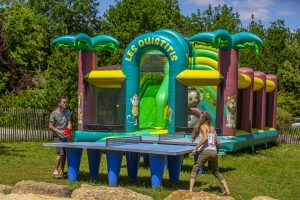 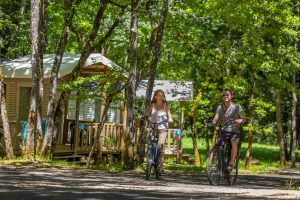 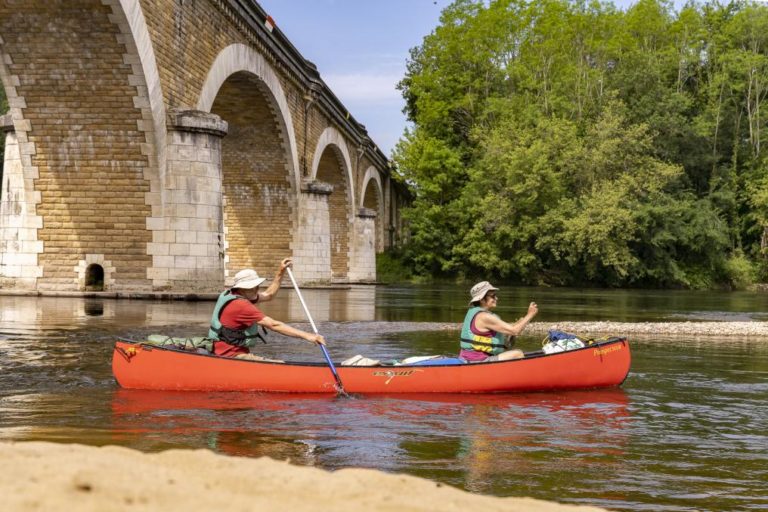 Wellness weekend in the Dordogne